News | This is the bracelet that golf YouTuber Sim Chan has worn for 18 years. At the time, it was a video of a YouTuber nicknamed 'Shim-chan' wearing a sleeveless tee with a friend and practicing with a golf club at home. Golf is usually a sport that follows its own customs and is solemn, and golf lessons have usually been conducted in a calm atmosphere. Watching the giggled golf lesson with her friend, a few domestic YouTube viewers at the time responded. Jang Sim, who may have been a golfer who started YouTube 'first' in 2009, has now established himself as a representative YouTube creator in the golf field. He has established himself as a popular YouTuber with over 280,000 subscribers with his sincere appearance focusing on the lesson itself rather than making money while still taking care of planning, filming, and editing alone. 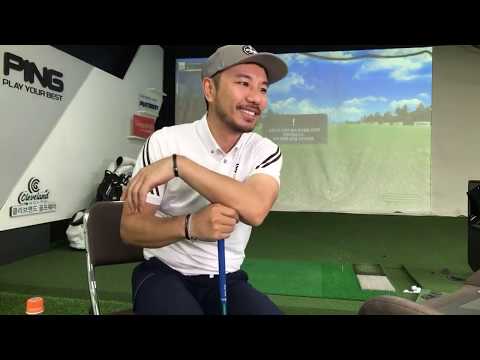 I have a bracelet that such professional Seo-Jun Shim has been wearing for 16 years. These are SABONA 365 Trio Cable Black Satin Magnet Bracelet and R1 Rose Gold Plated Plain Copper Bangle. As you can see in the video, Sim-chan says that he will introduce Sim-jang Market live commerce, which he is currently running, in collaboration with SABONA.
​
Jang Sim and SABONA's collaboration on Naver Shopping Live We sincerely want to deliver the best products at the best prices for our YouTube subscribers.