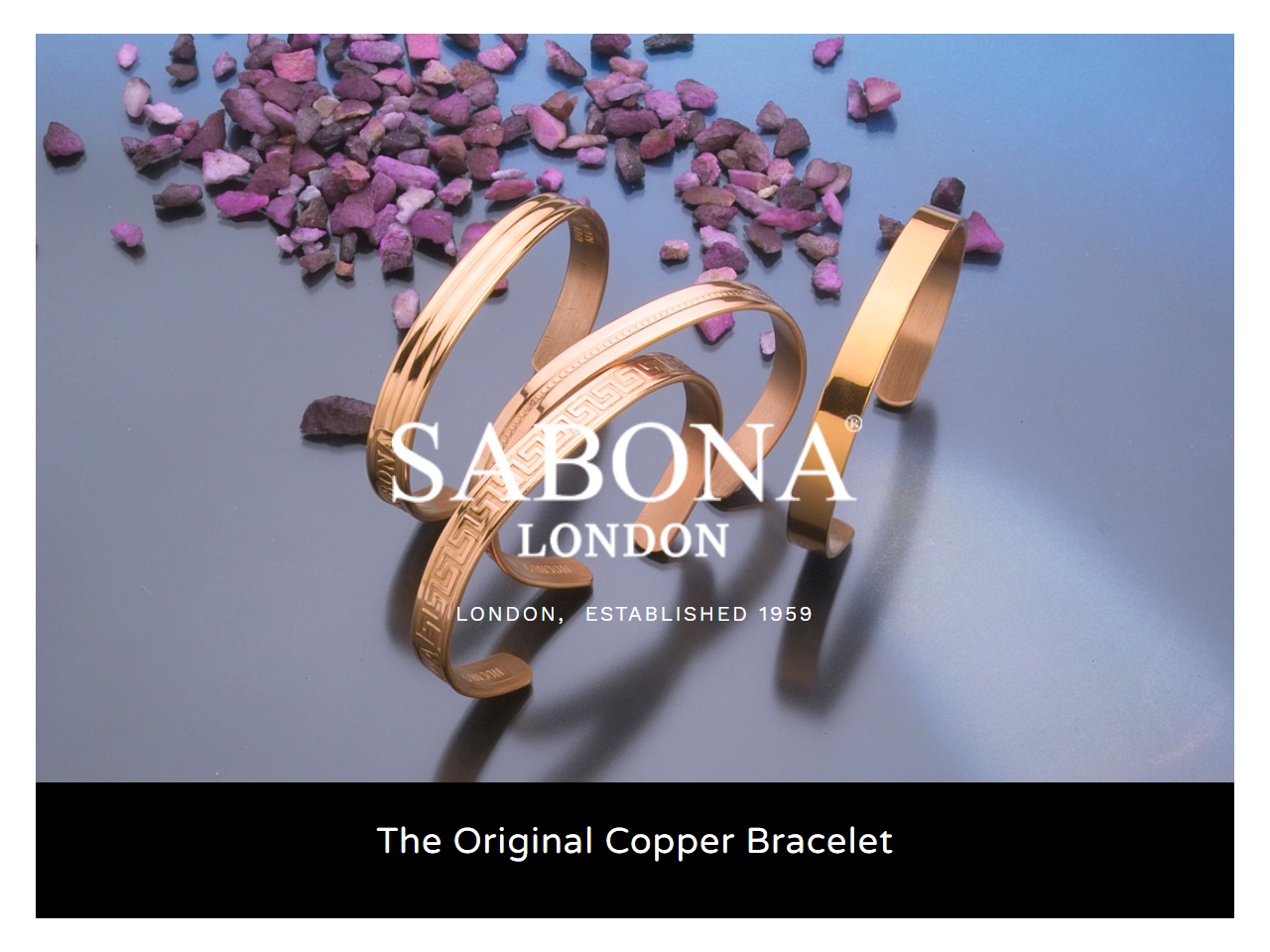 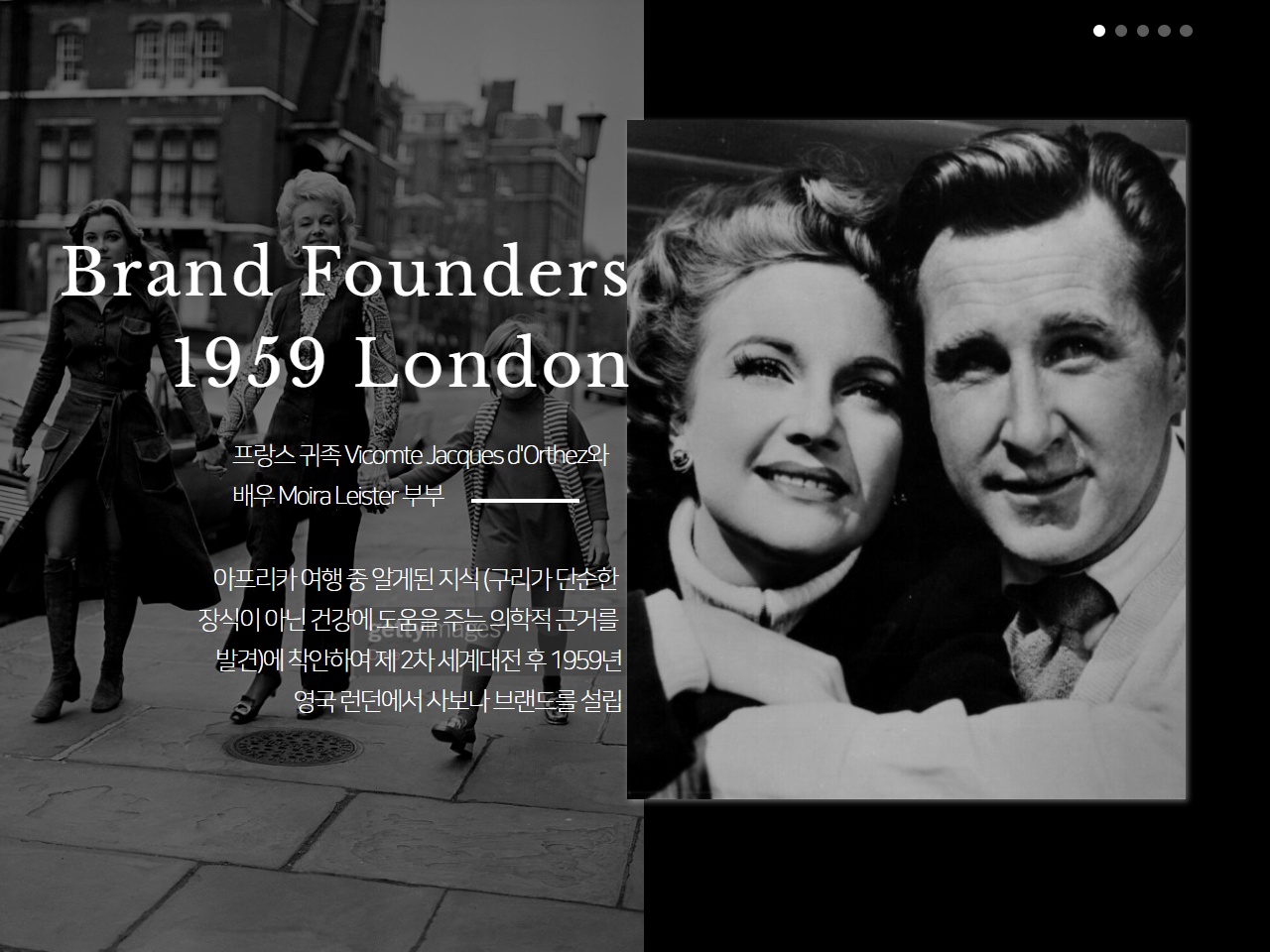 Savona London was founded in 1959 - the knowledge gained by the French nobleman Vicomte Jacques d'Orthez and the contemporary actress Moira Leister during their frequent trips to Africa Focusing on (discovering the medical evidence that copper is not a simple ornament, but a metal that helps health), after World War II, a bracelet made of pure copper from South Africa was created. Establishing a manufacturing company (1959)

The SABONA brand name is derived from the greeting "Sawubona! 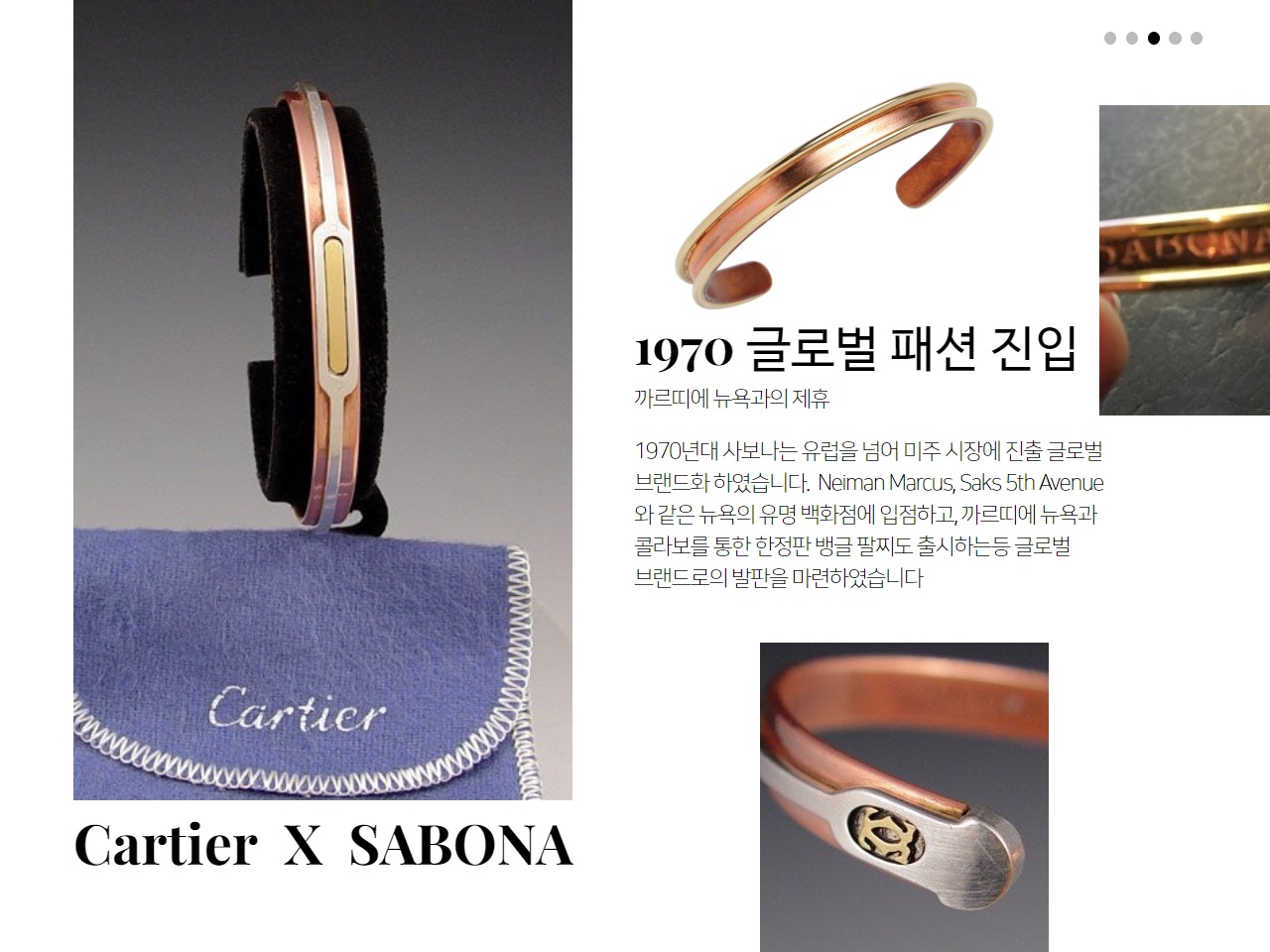 Savona went global in the 1970s by entering the American market beyond Europe. Stores in famous department stores in New York such as Neiman Marcus and Saks 5th Avenue, The collaboration with Cartier New York will pave the way for a global brand that releases a limited edition bangle bracelet. 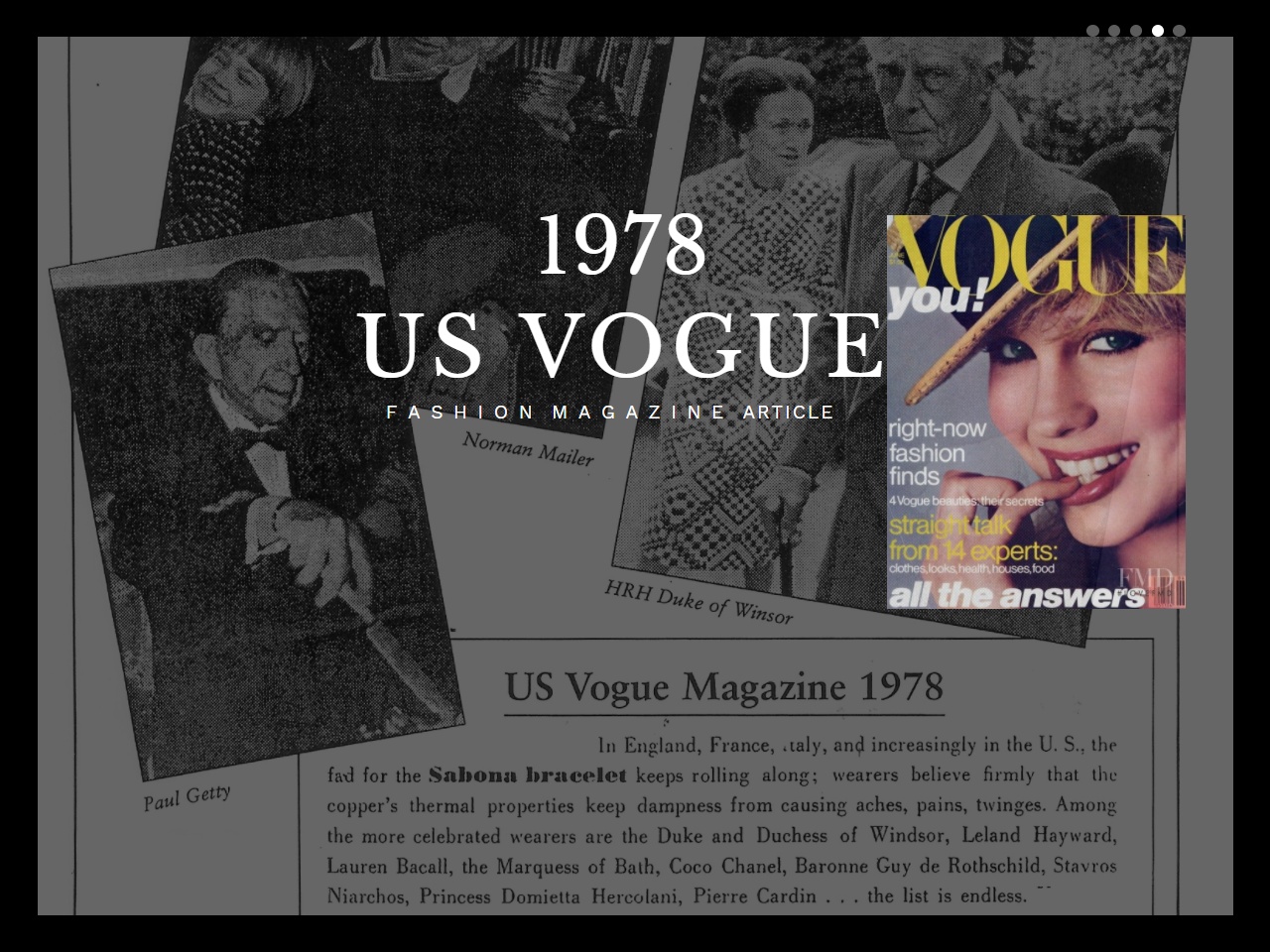 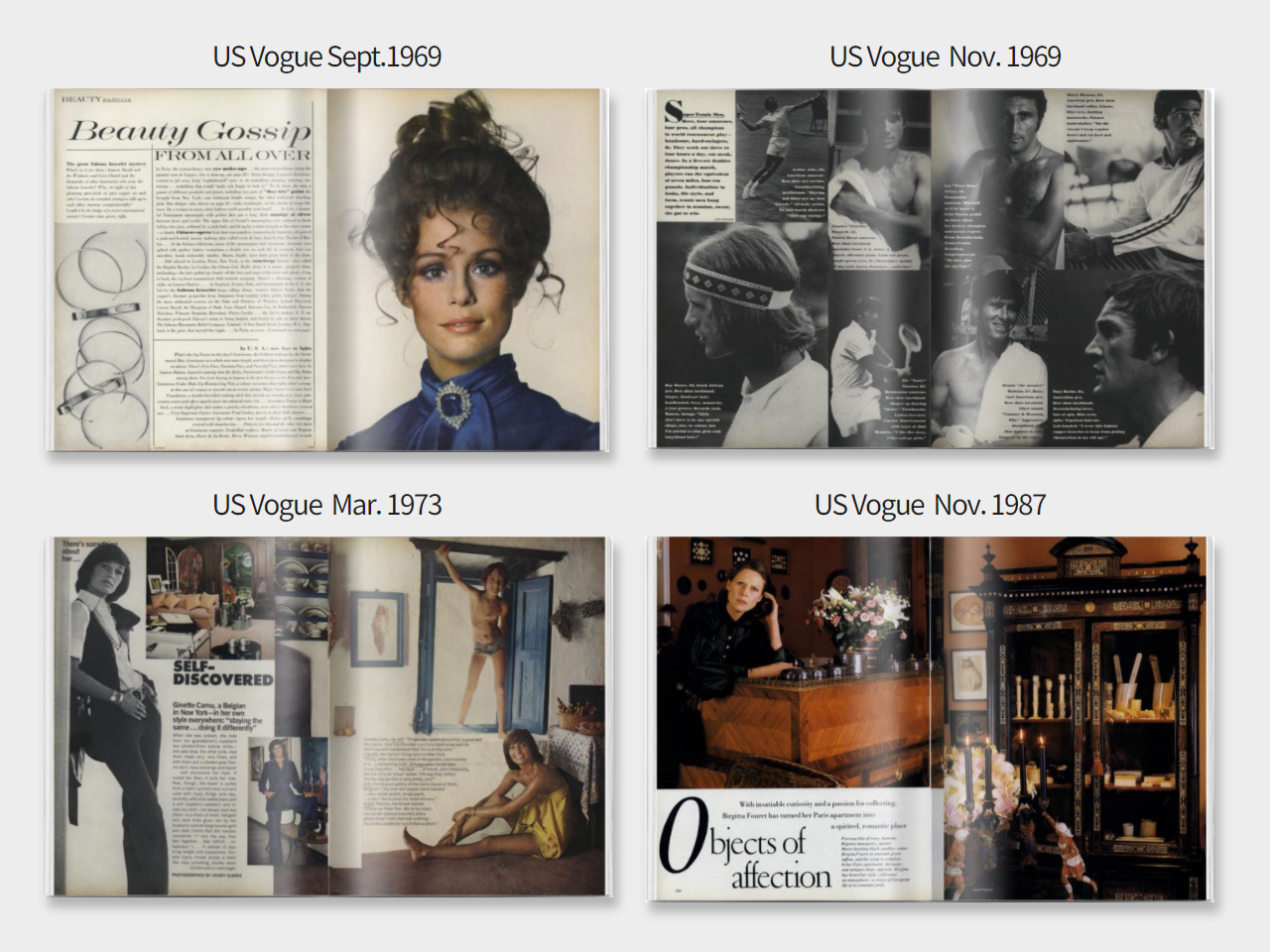 This article was introduced in Vogue US in 1978. 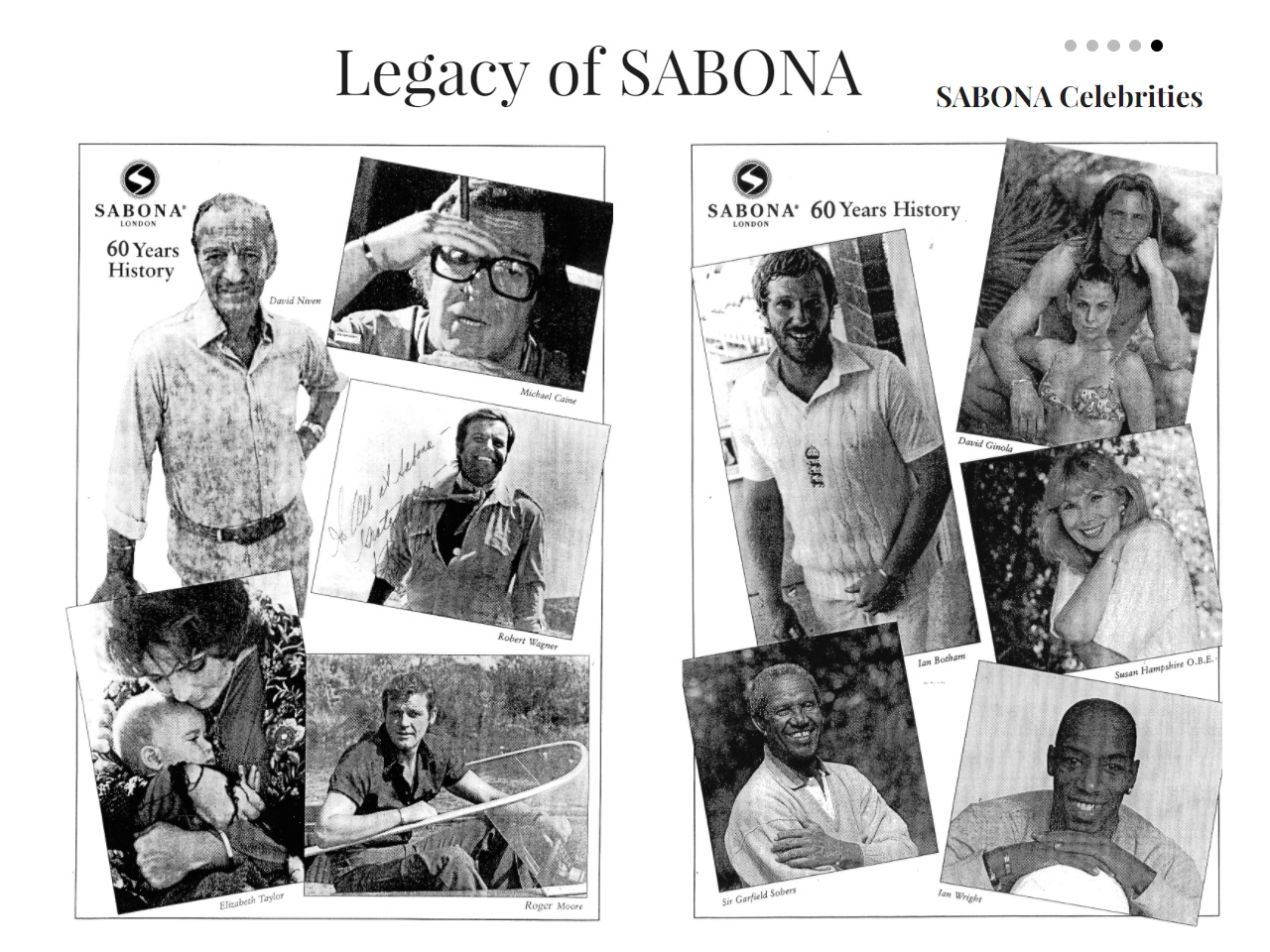 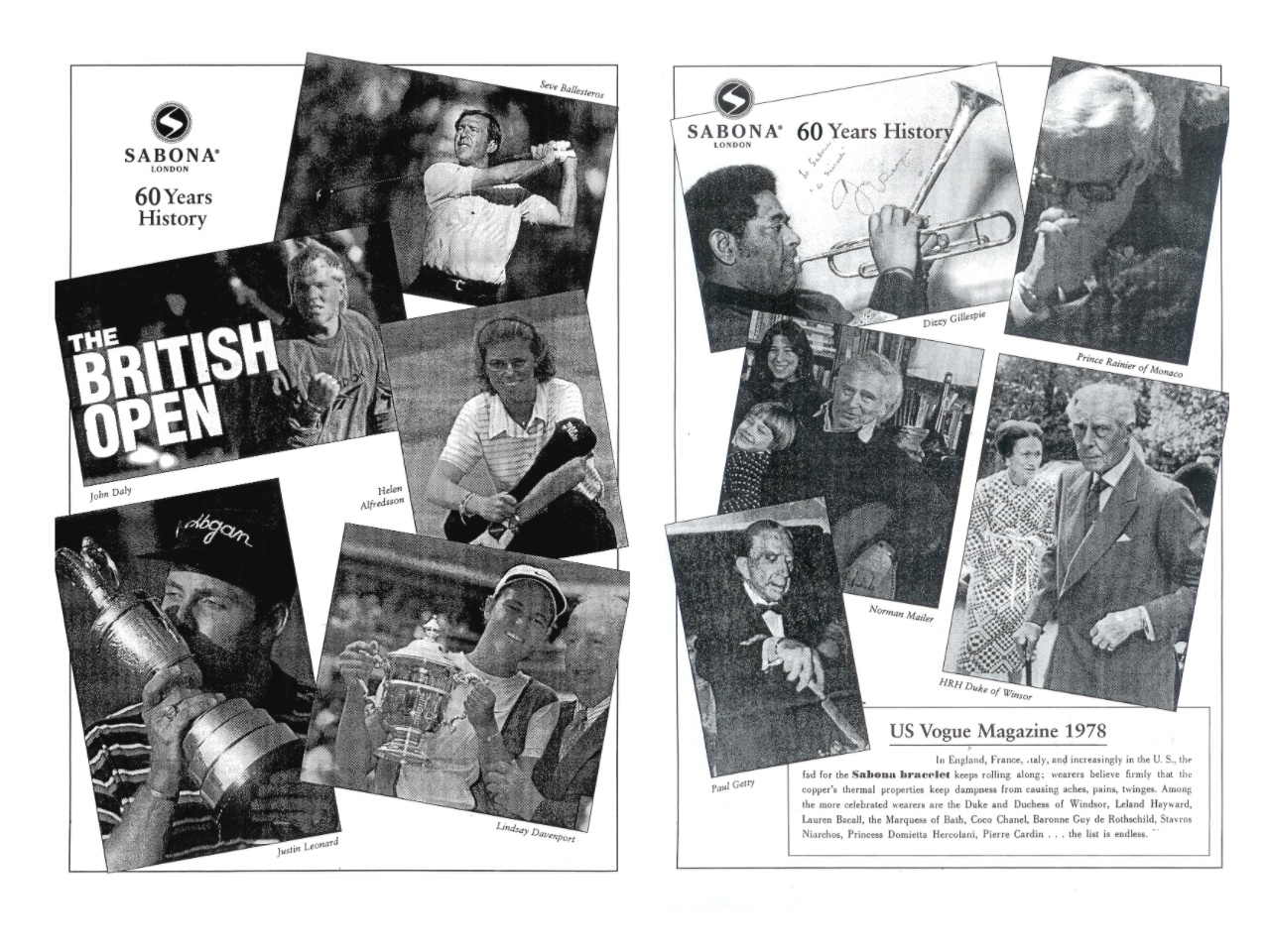 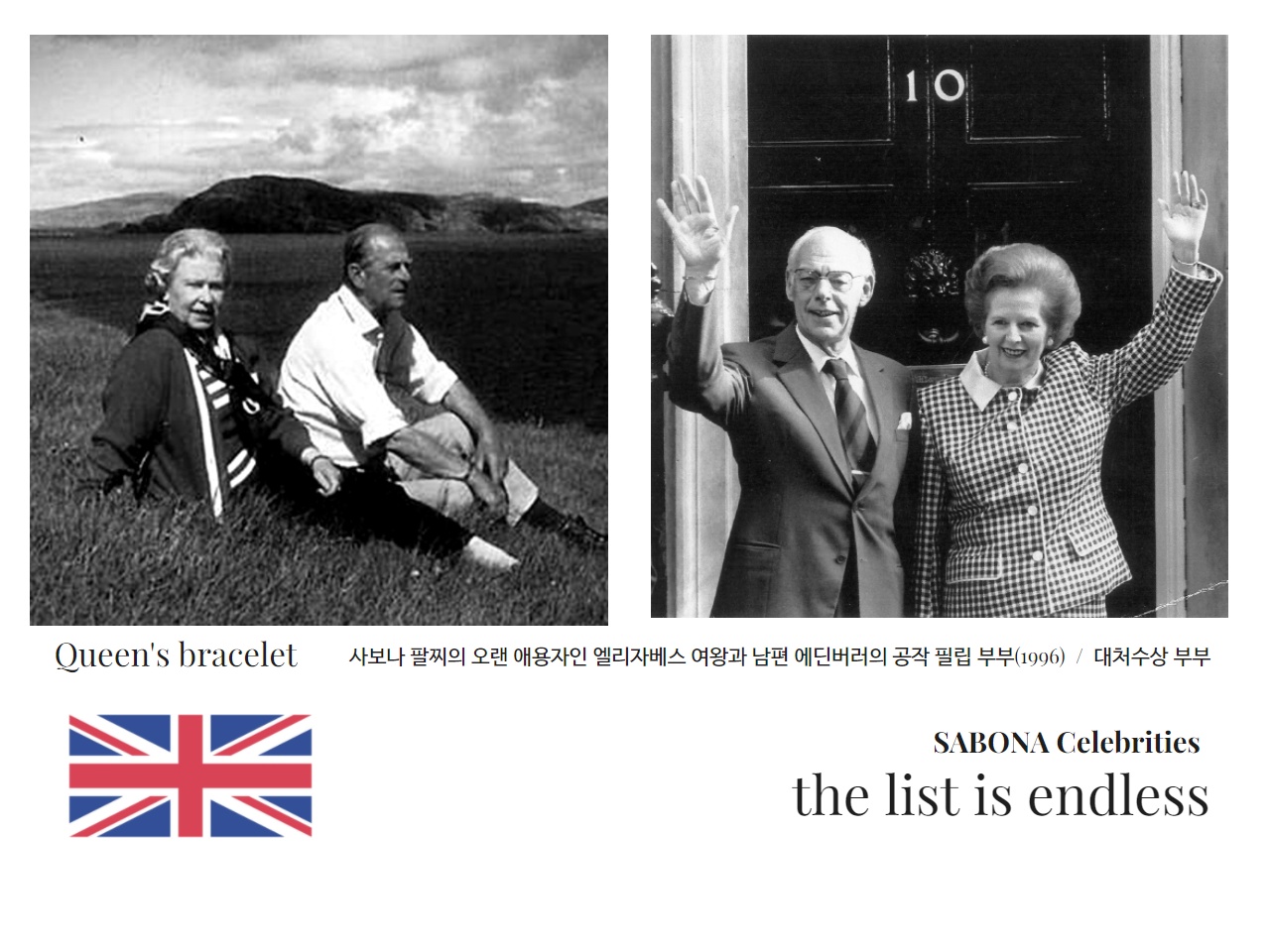 Since then, based on the popularity of contemporary celebrities including the British imperial family and Prime Minister Thatcher, Pierre Cardin, Coco Chanel, Michael Caine, Roger Moore, Johnny Depp, etc. As selected by the icons, it has established itself as the world's No. 1 brand in the field of functional fashion bracelets sold in more than 30 countries. 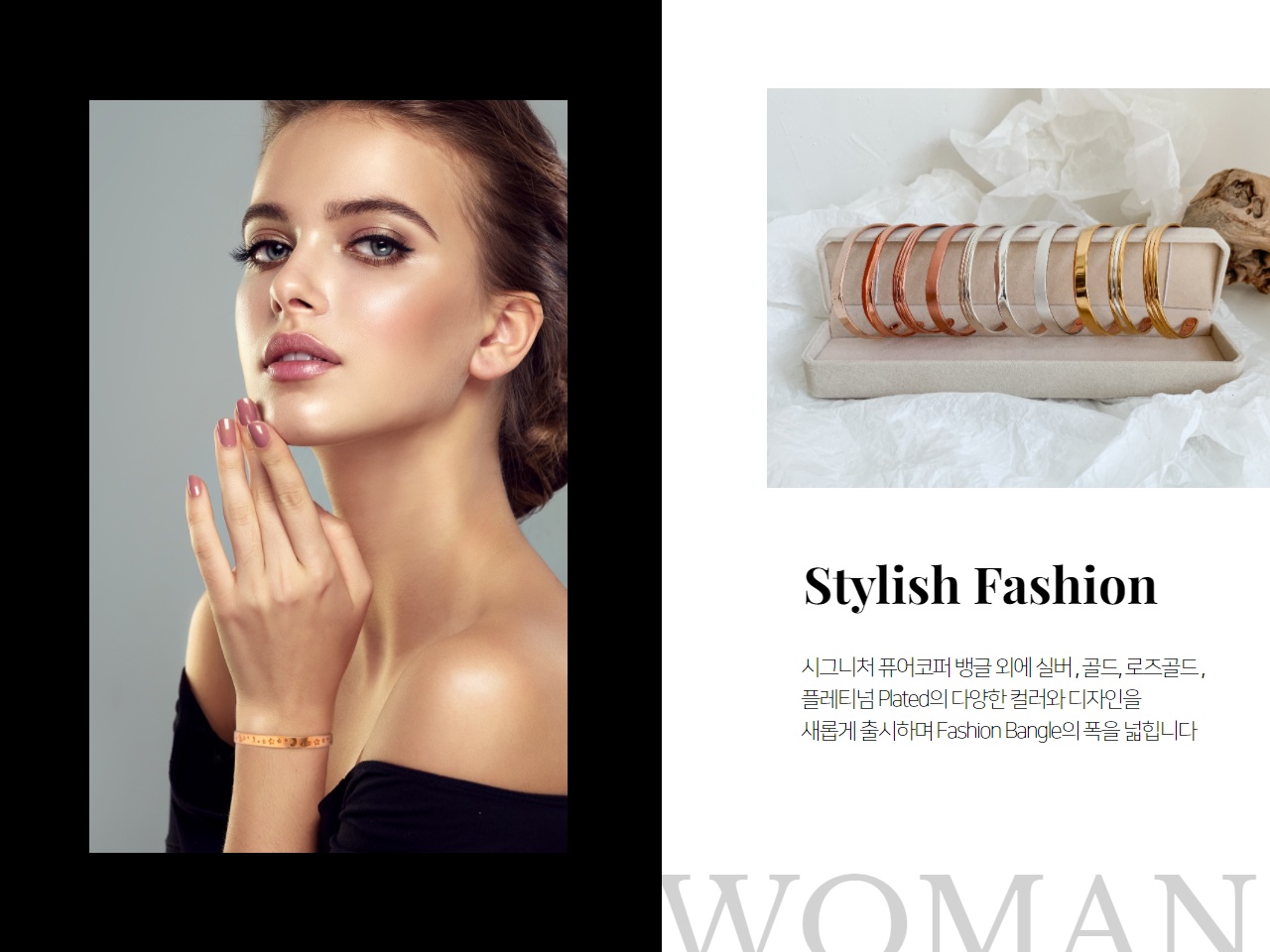 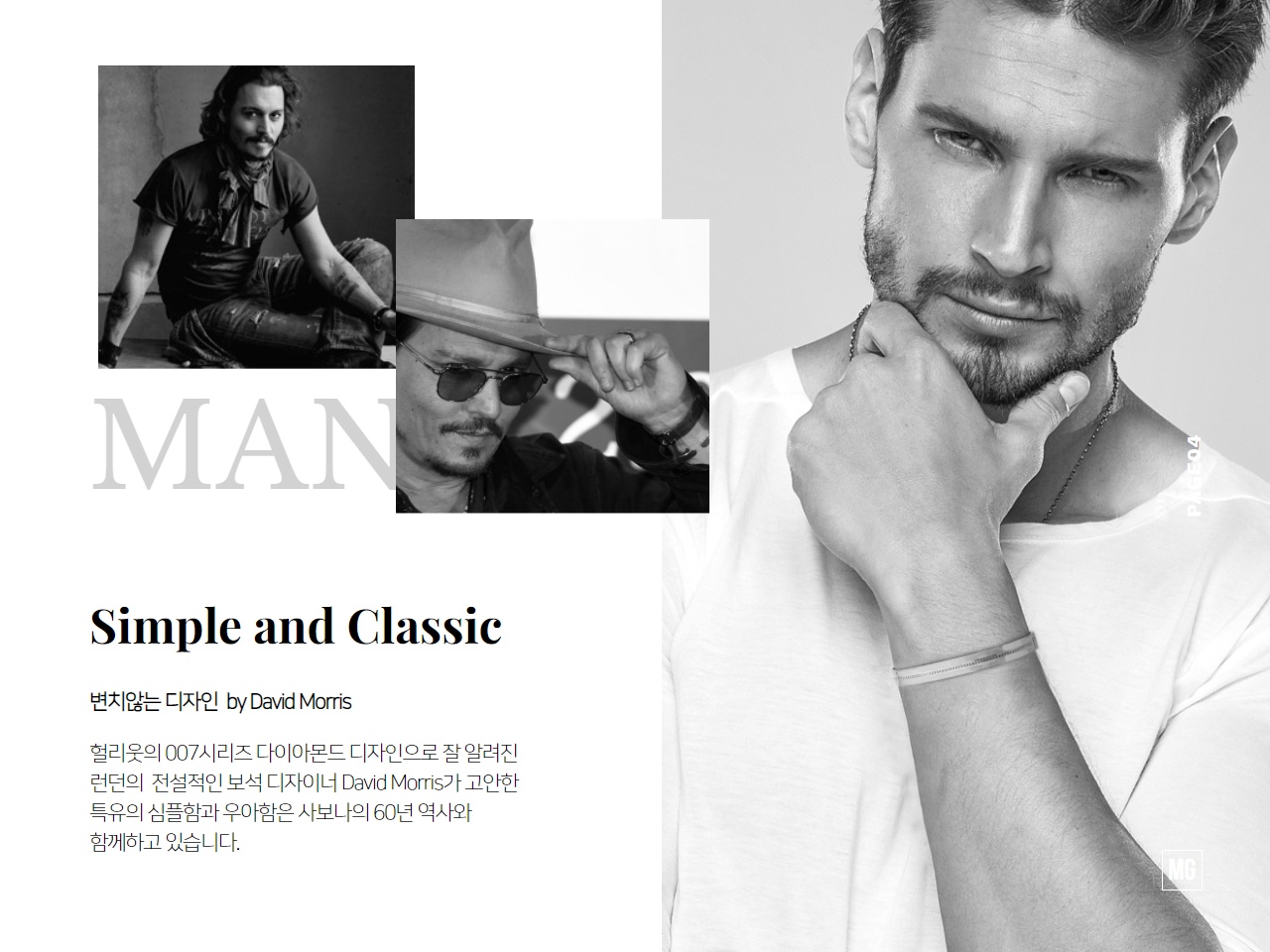 SABONA's unique copper bangle design Plain, Classic, Olympia, Regency, Tudor, Windsor, Celeste was devised by David Morris, a legendary jewelry designer from London, England, with inspiration from the British imperial family and many others. Its unique simple yet elegant design stands out.

The belief in Savona copper can be found in the original characteristics of copper. Cu (copper) is one of the essential minerals involved in the body's metabolism like iron and calcium. For a long time in Europe and the Americas, wearing copper bracelets has been used as an auxiliary means for health by replenishing scarce copper minerals through skin absorption. Copper has strong sterilization and antibacterial properties, and is known as a metal with little to no toxicity to the human body. It has a significant static-blocking effect, and can also prevent or block electromagnetic waves from entering the body.